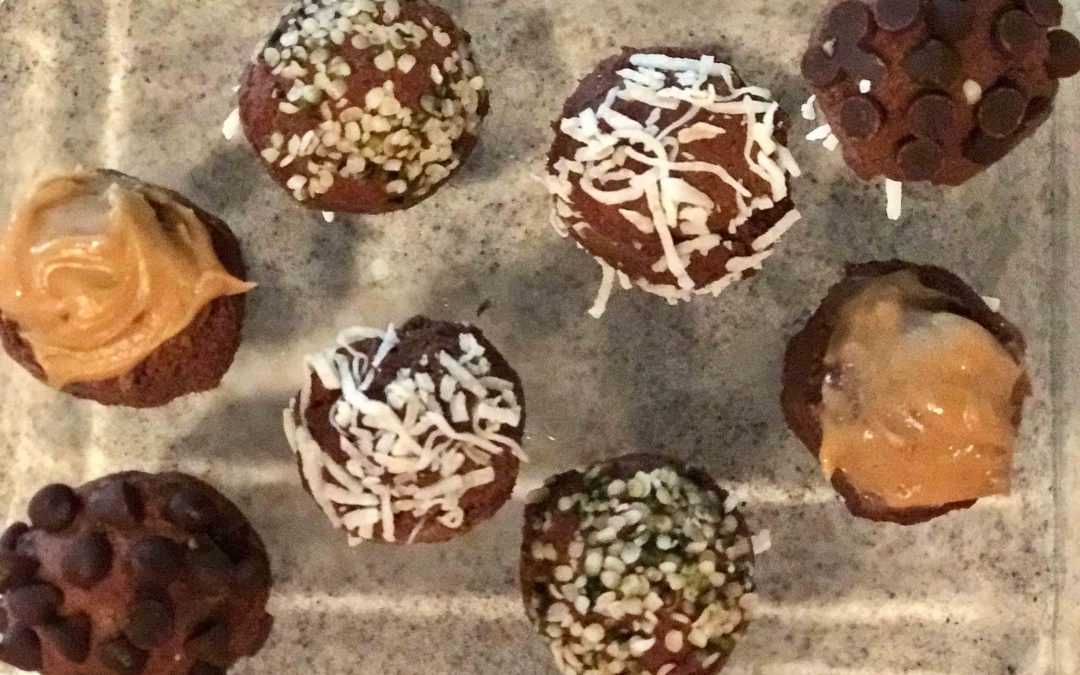 I’m always wondering what to do with my left over almond pulp after making almond milk. So today I whipped up these beauties.  They are delicious and you are getting over 16 grams of protein.  You will love these chocolate-filled, almond butter-loaded, protein-packed energy balls any time of the day!

CHECK OUT THE INGREDIENTS IN MY PROTEIN.

I bet you’ve never seen a superfood lineup like this!

I would love to let you try some of my protein so if you are interested just private message me.